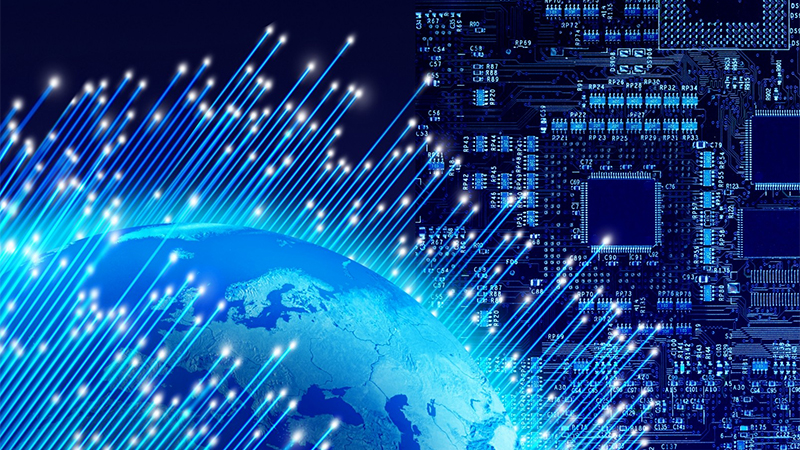 The total spending by Qatar’s information and communications technology (ICT) in the ‘commercial sector’ is expected to reach $2.8 billion by 2019, said a new report by the Ministry of Transport and Communications.

For more than a decade now, Qatar’s investments in state-of-the art ICT infrastructure, skills development and e-government have created a positive impact on all sectors in the state, it said.

The report shows that 83 per cent of establishments who were surveyed believe their businesses have benefited from ICT, with nearly half saying that ICT helps them access customers in new geographies and expand their potential market.

Improved quality of products and services was cited as a key benefit by 37 per cent of surveyed businesses, followed by faster delivery (30 per cent) and better customer relationship management (23 per cent).

Additionally, following the worldwide trend, the ICT industry is helping to fuel the growth and diversification of Qatar’s economy, added the report.