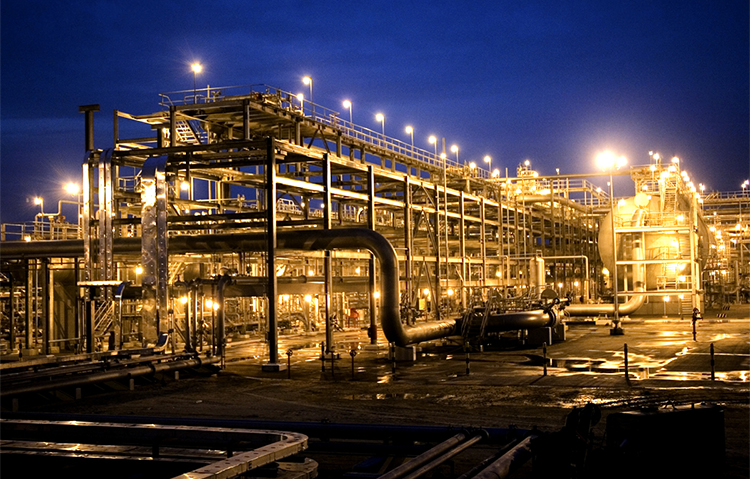 Shareholders equity (excluding non-controlling interests) at the end of the period is SR163.04 billion compared to SR161.92 billion for the similar period last year, an increase of 0.7 per cent. The audited financials were used for the comparative period of last year and non-audited financials for Q4 2015.

In releasing the 2016 financial data, Sabic vice chairman and chief executive Yousef al Benyan said: “Sabic has performed admirably this year in the face of unusual market conditions and has the financial strength and robust strategy to take advantage of opportunities that emerge during economic uncertainty. Sabic is achieving sustainable growth, including expansion of capacity at existing facilities, and investments in new industrial facilities around the world.”

He noted that the company’s cost structure continues to be an advantage. “The transformation of Sabic’s structure to provide increased business focus and customer intimacy will offer further cost advantages as the company leverages its strategic planning, supply chain management and functional best practices across the global enterprise to become competitive in all that it does,” he said.

Sabic's global business is expanding due to envisaged major new joint projects with leading companies such as Saudi Aramco in Saudi Arabia, ExxonMobil in the US, and Shenhua Ningxia Coal Industry Group in China. All these efforts are aimed at achieving Sabic’s growth strategy, continuing to serve its customers closely, and sharing advanced technologies with these leading partners, the company said.

"Today, Sabic has a more effective supply chain and is working on making further improvements in this field. At the same time, we continue to succeed in preserving the environment, health, safety and security at all our sites. Our milestone of completing 200 million man-hours without recording any lost time injuries testifies to these achievements. Sabic applies the latest technologies in all its operations and works on localising these technologies, and providing innovative solutions for a sustainable future, he said. - TradeArabia News Service