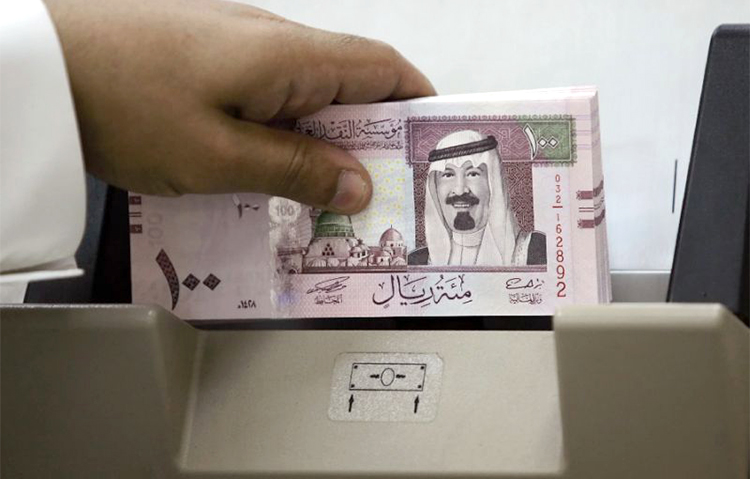 The Saudi Arabia's finance ministry has announced that there will be no fees applied on remittances out of the country.

Saudi Arabia is "committed to the principle of free movement of capital in and out of the kingdom, in line with international standards," the ministry's official Twitter account said.

The announcement comes days after the kingdom's advisory Shura Council said it was looking at a proposal to impose a six per cent levy on expatriate remittances.-TradeArabia News Service