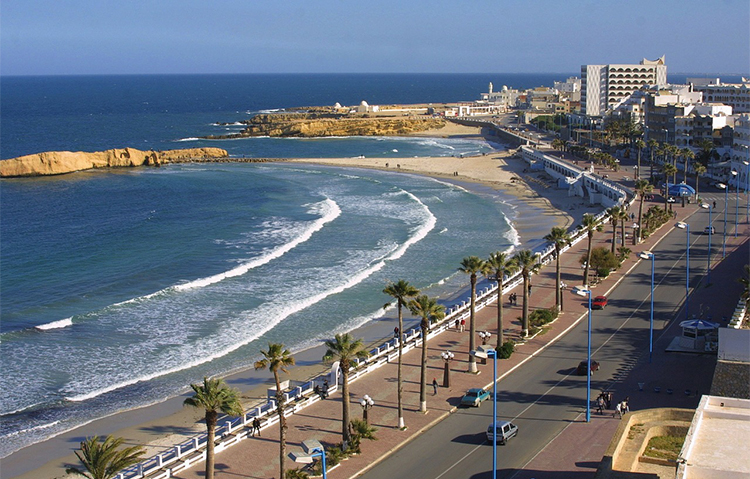 The Saudi government has launched three major infrastructure projects in Jeddah, including the Corniche Tram which will run parallel to the city's Northern Corniche Road, said a report.

Besides this, the government also plans to develop a marine taxi network that will link Sharm Obhur area with central and northern Jeddah, and a key bridge which links north Obhur with south Obhurm, reported the Saudi Gazette, citing a top official.

These public transport projects are vital for the Makkah and Jeddah region, as it provides an easy service to pilgrims and visitors to the Grand Mosque, remarked Prince Khaled al Faisal, adviser to the Custodian of the Two Holy Mosques and Amir of Makkah, while speaking at the ministerial committee meeting.

On the Makkah project, Prince Khaled said it will implemented in two phases. The first one will be the metro service for Haj and Umrah pilgrims around the year, and second, a network of fast transport buses with 60 stations to serve the Grand Mosque.

The public transport project in Jeddah comprises a train and a bus network. About 30 per cent of the design work for the project has been completed, said the report.

Five sites have been allocated for the construction of metro stations. These are Al Bay’a Square in downtown Jeddah, the intersection between Prince Muhammad Bin Abdulaziz (Tahlia) Street and Madinah Road, at Kilo 10 on Old Jeddah-Makkah Road, and a station at each of Aziz Mall and Al-Arab Mall, it added.