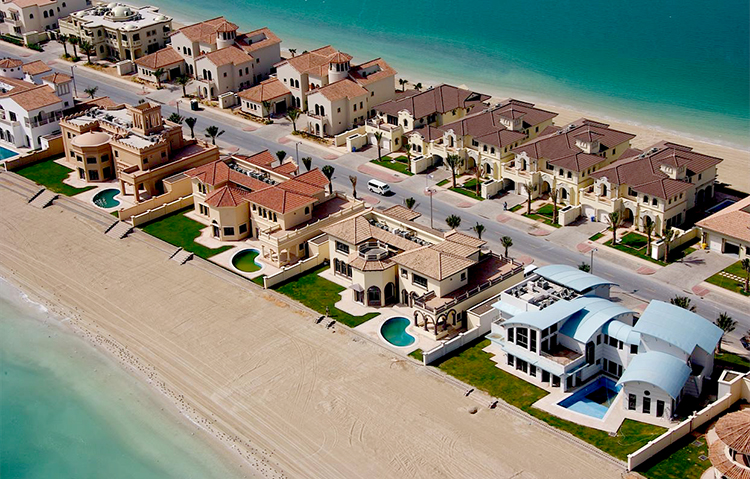 Dubai's residential property market is still at risk from rising debt costs, a strong dollar and sluggish regional economic growth, and a short-term recovery is highly unlikely in the emirate, said a report by Phidar Advisory.

In December 2016, apartment lease rates declined 0.6 per cent, while sale prices increase 0.5 per cent, pushing gross yields down to 7.7 per cent, a loss of eight basis points since November, according to three-month moving averages in the Phidar House Price Index: Dubai 9/5.

Lease rates for Single Family Homes (SFH), also referred to as villas, decreased 0.8 per cent, but sale prices increased 0.4 per cent, which pushed yields down to 4.6 per cent, a quarterly loss of five basis points in November, using a three-month moving average, it stated.

“Pundits are overlooking the key risks of 2017,” said Jesse Downs, the managing director of Phidar Advisory. “The strong and strengthening US dollar, an anticipated increase in the cost of debt as well as sluggish regional economic growth do not support a short-term recovery in the region’s hub,” she added.

“Residential yield erosion is not sustainable in a year that will experience new risks,” remarked Downs.

“Weak investment demand and minimal stimulus will put the onus on market fundamentals. Supply is gradually growing, but net job creation still appears weak - a jobless recovery is not a sustainable recovery,” she added.

In the year, the US dollar - and therefore UAE dirham - strengthened or remained relatively stable against 13 of the 14 floating currencies included in the index. The only exception was the Singapore dollar, which gained one per cent against the dollar.

Considering only the FX volatility of the currencies included in the REIDI, the composite index declined 28 per cent in 2016 year-on-year. The top three buyers of individual completed units in Dubai are Indians, Britons and Pakistanis. Their respective currencies (INR, GBP, PKR) when combined into a weighted index, fell 37 per cent in 2016, year-on-year.

“Market sentiment can always pull the market in an irrational direction,” observed Downs. “But considering only fundamentals, it is too early to call a market bottom and recovery, there are simply too many factors contributing to uncertainty in 2017,” she added. -TradeArabia News Service