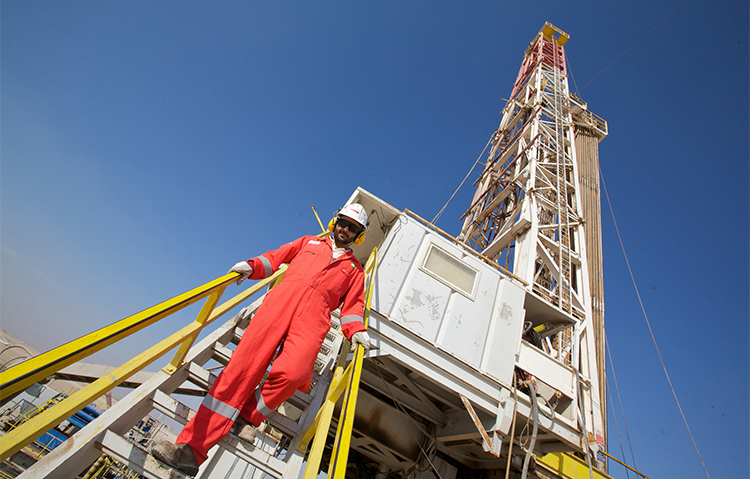 Oman’s Khazzan tight gas project is on schedule to begin first commercial production in the fourth quarter of this year, a top government official said.

“All wells are being drilled. Hopefully by June, we will start commissioning of the plant and in August, one of the gas processing trains will start operation and the second one will follow suit,” Salim al Aufi, undersecretary at the oil and gas ministry, was quoted as saying in a Times of Oman report.

While 50 wells will be drilled initially to start commercial production, the overall plan is to drill more than 300, the report said.

Work on the Khazzan tight gas project began in 2014 and the completed development will eventually contribute roughly a third of Oman’s natural gas supply.

BP Oman is lead partner in the project with a 60 per cent interest in Khazzan, while Oman Oil Company Exploration & Production holds 40 per cent, according to the report.